SHOW THAT TO THE WORLD

Can’t believe it’s been already 10 years since Agata and Tomek’s wedding. In the meantime 7 kids happened in total 😛 (3 from these guys them plus 4 from me). When Tomek said he wants some cool anniversary photos we didn’t exactly know what we’re gonna do. But then luckily Sony asked me to make a promo video about me using their cameras and they were totally open for ideas. So, the first idea was Iceland, but it was just too cold and days were getting shorter and shorter. So Kosmos (our video dude) said – let’s do Gran Canaria. And that’s what we did. 2 days packed with driving along island and filming and shooting. And that’s the final photo product of our work. Shot of course with Sony cameras (two A7RIII’s).

To watch the clip – go HERE. 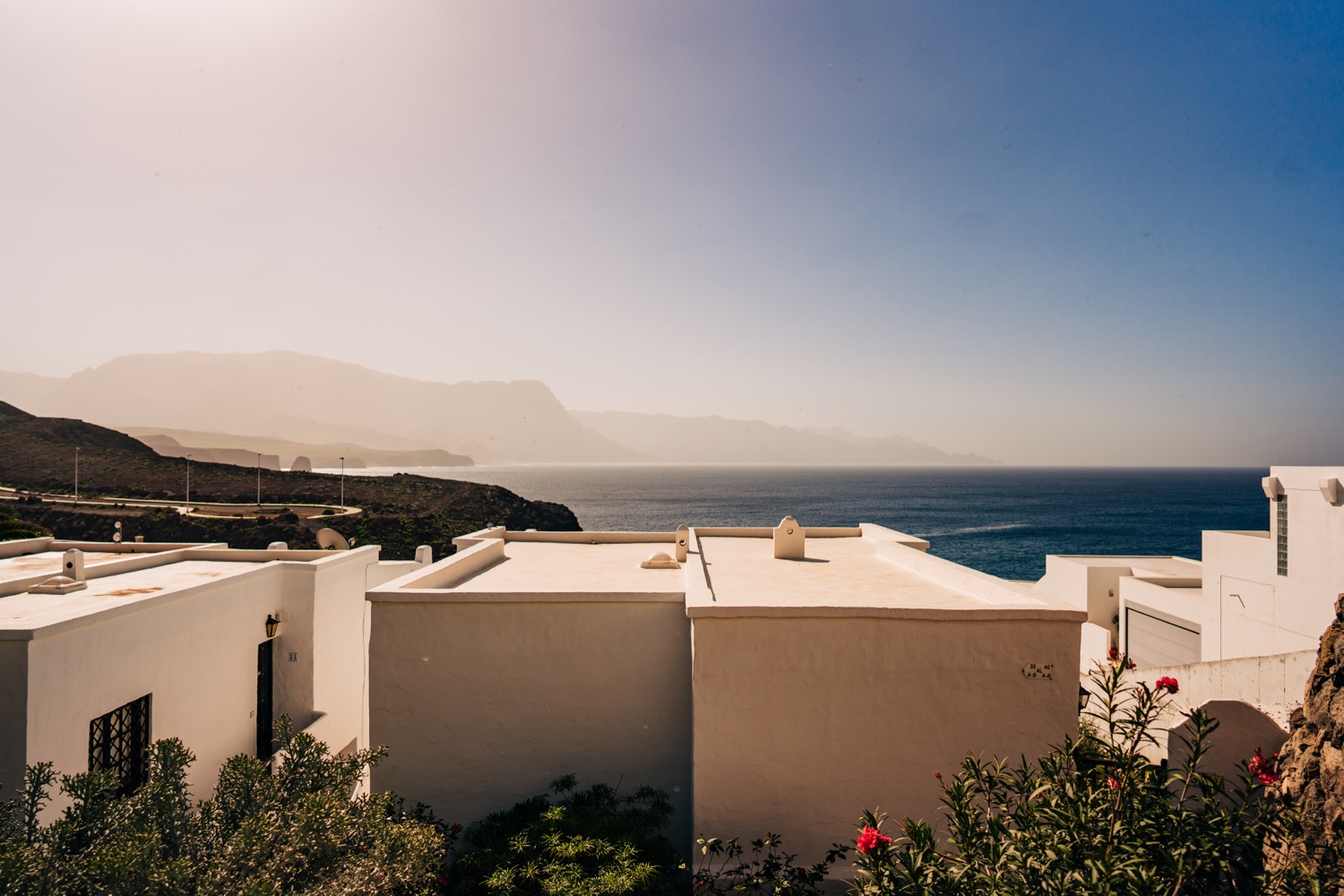 Your Narrative blog will appear here, click preview to see it live.
For any issues click here

Places to Elope in Europe